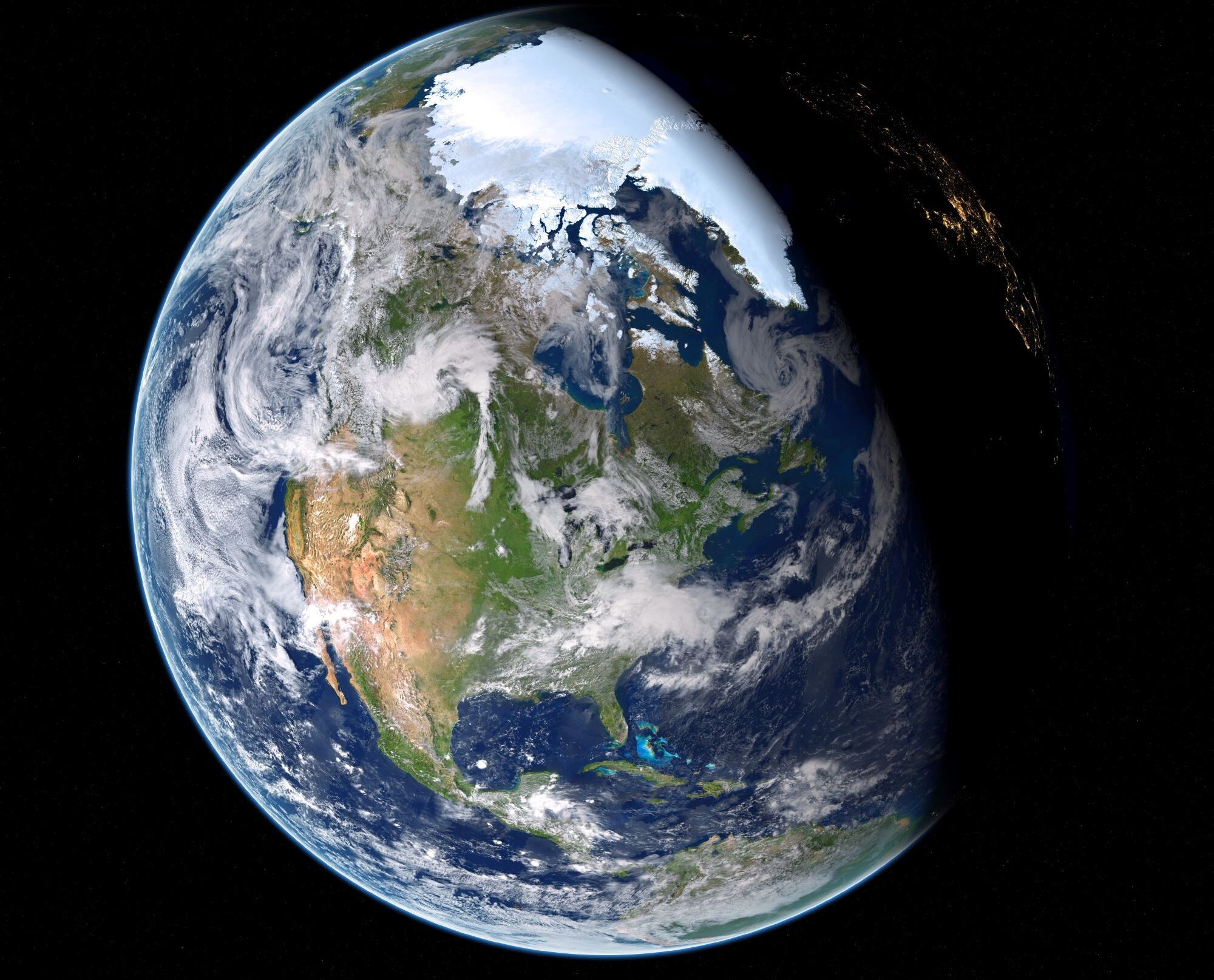 The Final Report of the International Year of Planet Earth was completed in October 2011. With support from the Dutch Ministry of Economic Affairs, Agriculture and Innovation (EL&I), 100 copies were printed, many of which were distributed to members of the National IYPE Committees, UNESCO and the IUGS Executive Committee. IUGS announced printing of many more copies for IGC participants while raising the copyright issue. Such copies were made available at the IGC34 Brisbane.

In return for ISRIC’s partnership to ESM an initiative was launched in bringing together academics from various universities and research centers in The Netherlands in a Consortium on Groundwater for Food Security while combining two successful IYPE themes (Groundwater and Soils). The Consortium prepared itself for projects to be primarily conducted in Sub-Sahara Africa to optimize shallow groundwater input for significantly larger crop yields in areas with highly variable soil and precipitation conditions.

In pursuit of the IYPE the International Geographical Union (IGU) developed plans to arrive at an UN proclaimed International year of Global Understanding (IYGU). Following Bruntlandt’s credo ‘Think globally, Act locally’, the IYGU invites the scientific community to monitor impact of culturally determined, local actions in terms of sustainable development. Through its Executive Director, ESM is member of the IYGU Advisory Board and contributes actively to the process towards UN proclamation. Among other organizations, IYGU is supported by the Geo-Unions, ICSU and ISSC.